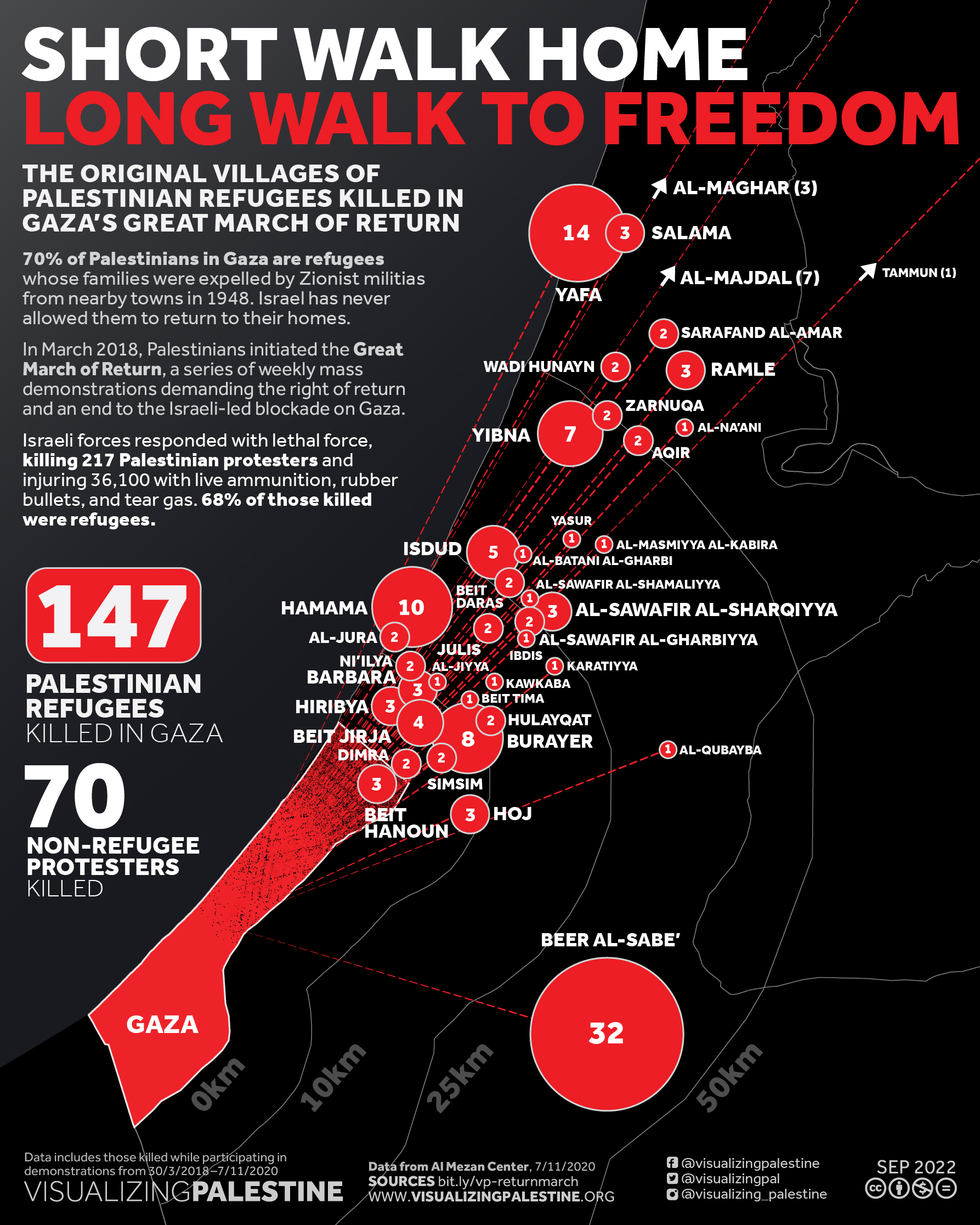 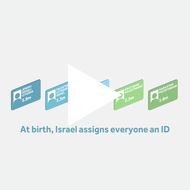 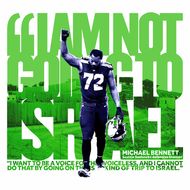 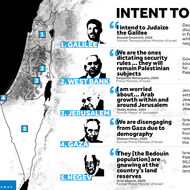 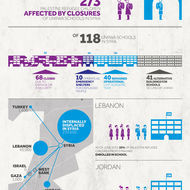 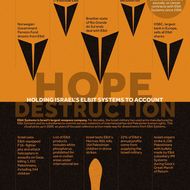 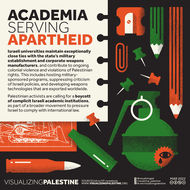 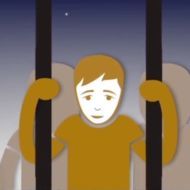 147 Palestinians have been killed by Israel during the Great Return March demonstrations in Gaza. A majority of those killed were refugees, displaced from their homes during the 1948 Nakba - the expulsion of 700,000 Palestinians from territory which became Israel. This visual highlights their villages of origin.

We originally released this visual in May 2018 after Israeli snipers committed a massacre of 58 Palestinian protesters in one day, at the same time that Ivanka and Jared Trump attended the opening of the U.S. Embassy in Jerusalem. For many months thereafter, Israeli forces continued the same response and the visual quickly became outdated.

With the integration of new data we received from Al-Mezan Center for Human Rights, we hope this visual once again serves its purpose of documenting an important chapter not only in the brutality of Israeli settler colonialism and apartheid, but also in the legacy of Palestinian resistance.