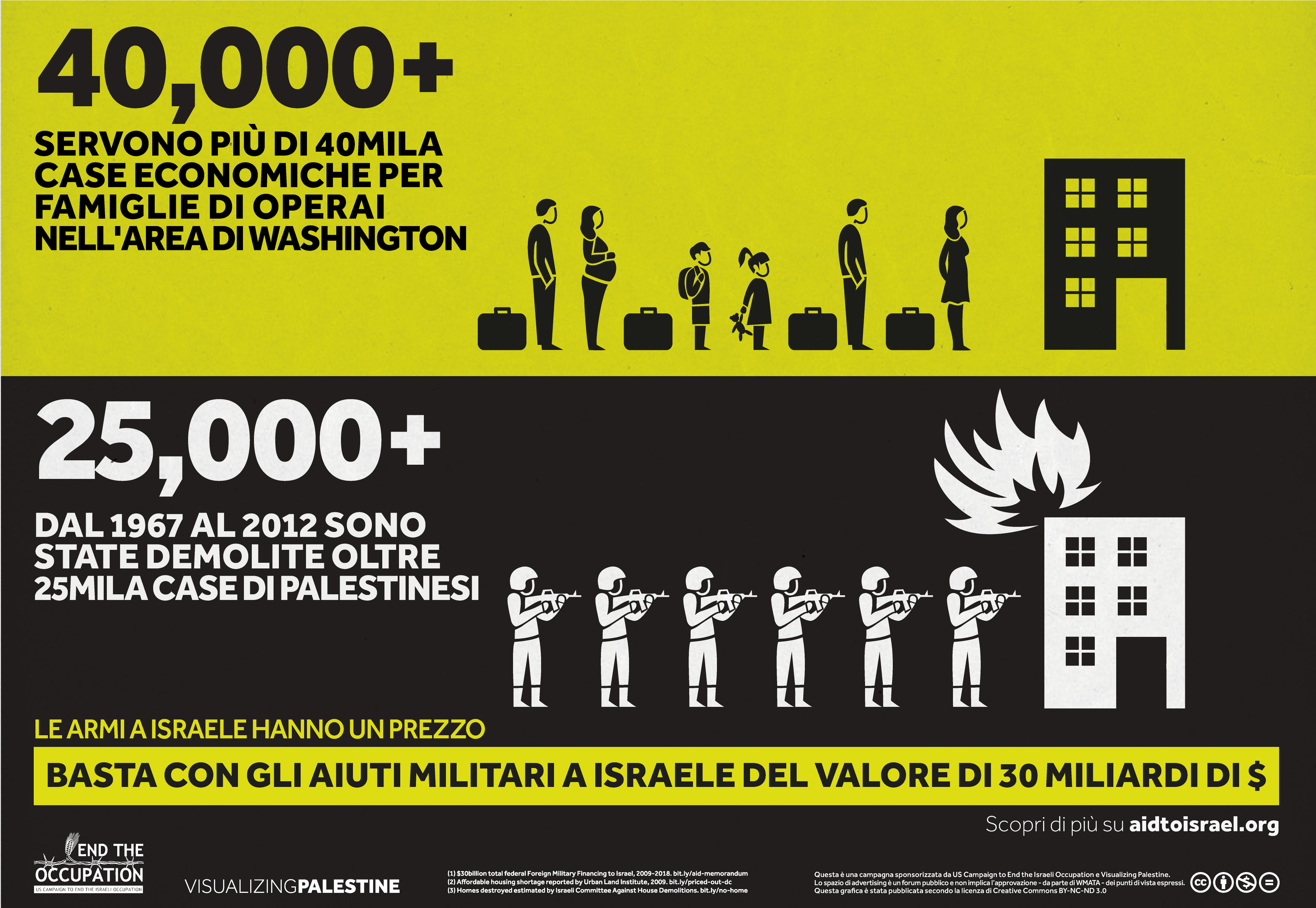 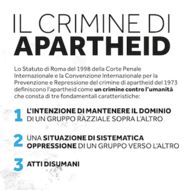 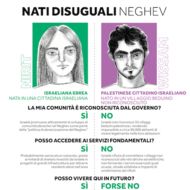 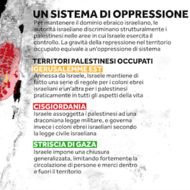 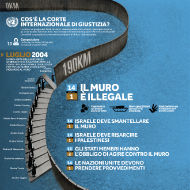 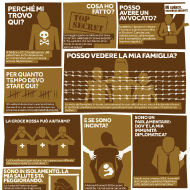 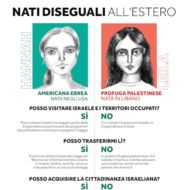 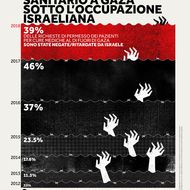 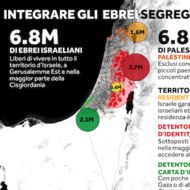 [March 2013] On March 2, 2013, VP launched a billboard campaign throughout Washington DC with the US Campaign to End the Israeli Occupation. As the American Israel Public Affairs Committee (AIPAC) met for its annual Congressional lobby, the campaign called for an end to the $30billion in US military aid promised to Israel over the coming decade. This is one of three posters highlighting the ways in which US funding to Israel could instead be used to fund communities' needs. Posters were seen by commuters on the Washington DC Metro and on a billboard affixed to a truck following AIPAC conference attendees.

Aid to Israel, 2009. Memorandum of Understanding (PDF)
ICAHD, 2011. No Home, No Homeland: A New Normative Framework for Examining the Practice of Administrative Home Demolitions in East Jerusalem (PDF)
Urban Land Institute, 2009. Priced Out: Persistence of the Workforce Housing Gap in the Washington, D.C., Metro Area (accessed on 4 March 2012)