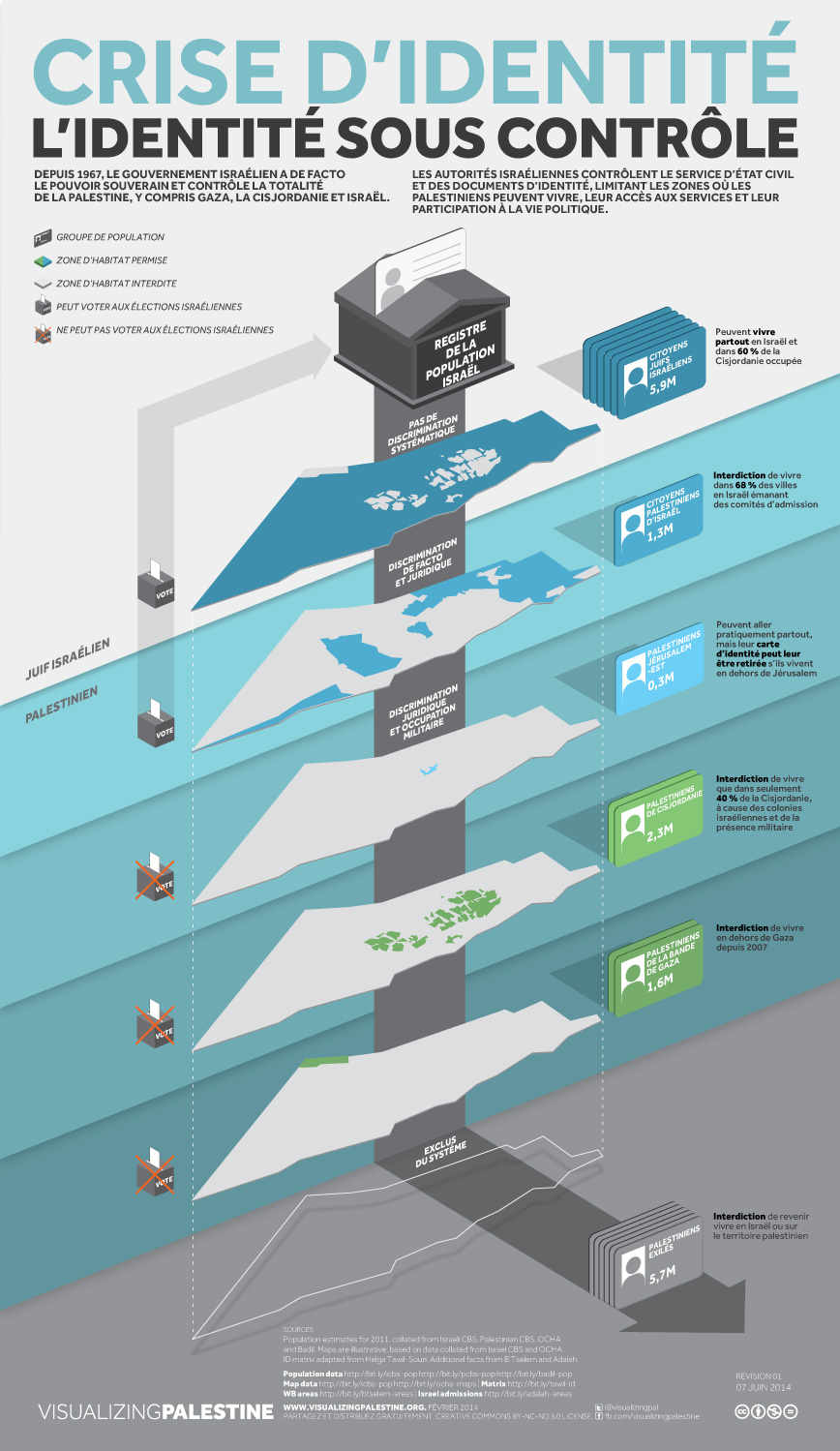 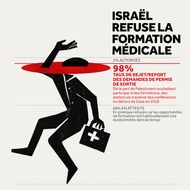 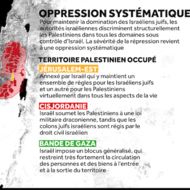 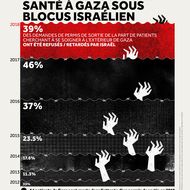 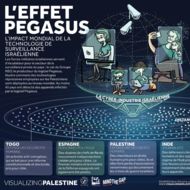 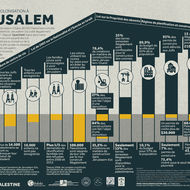 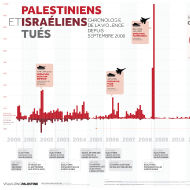 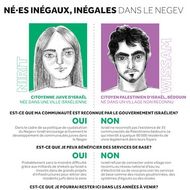 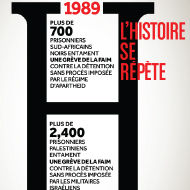 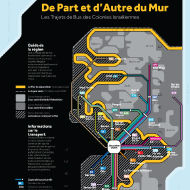 [May 2014] May 15th, 2014, was the 66th anniversary of the Nakba ("catastrophe"), referring to the ethnic cleansing of 750,000 Palestinians from their homeland during events leading up to the creation of the State of Israel. Today, the fragmentation of the Palestinian people both inside and outside of historic Palestine remains as concrete as ever. ‘Identity Crisis’ shows how different population groups fall under de-facto Israeli sovereignty today and de-constructs how they are segregated and fragmented based on the system of colored ID cards all controlled by the Israeli Ministry of Interior.