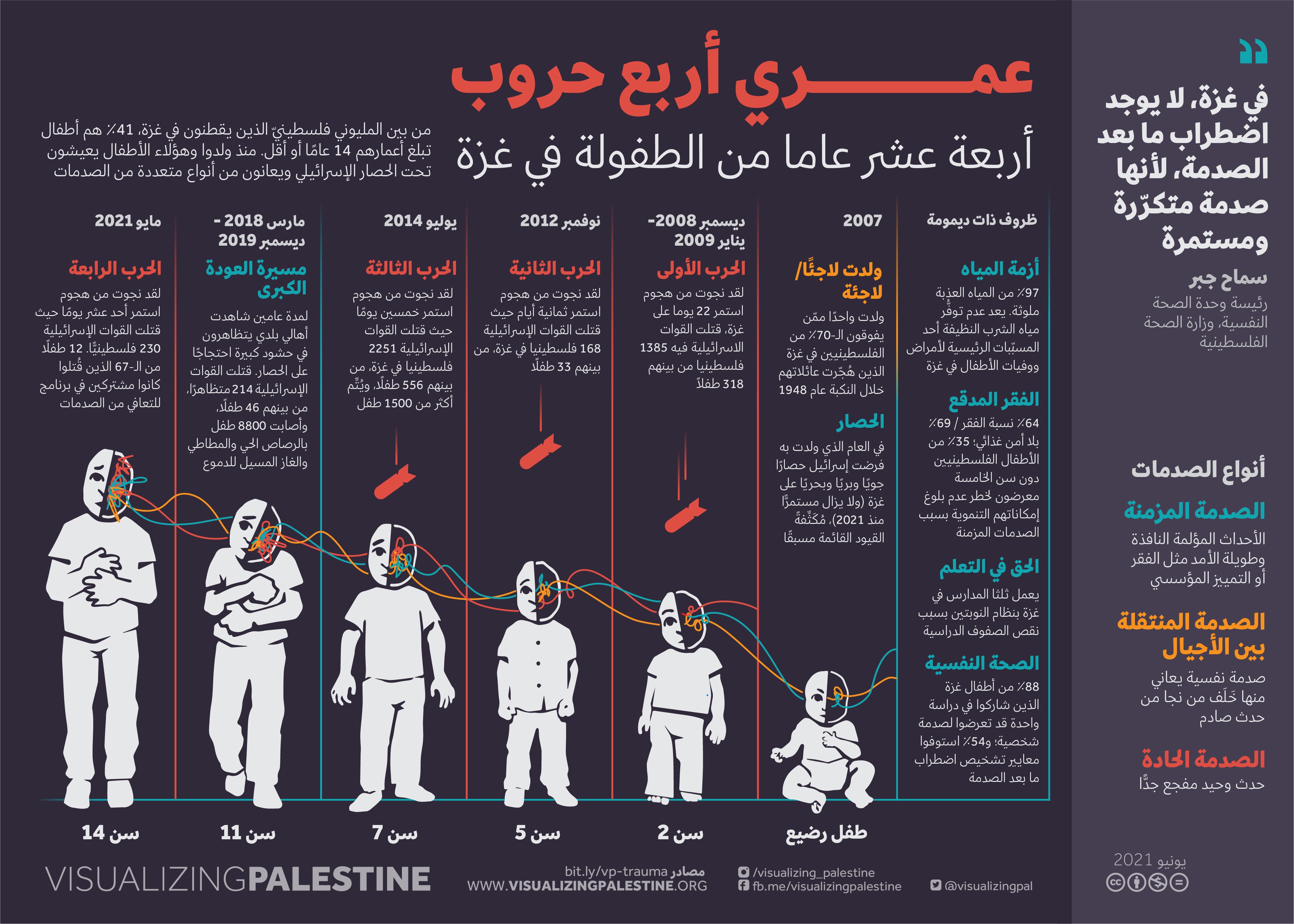 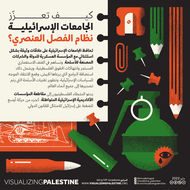 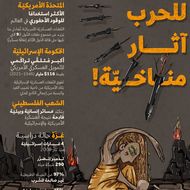 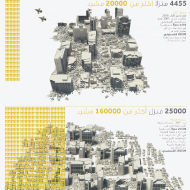 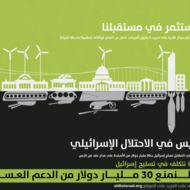 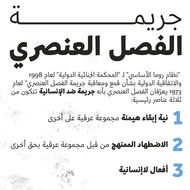 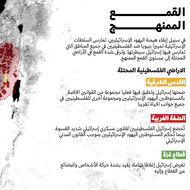 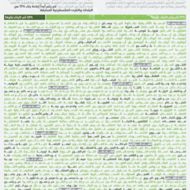 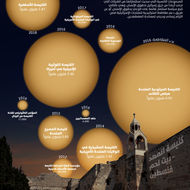 Sixty-seven Palestinian children were killed during Israel’s 11-day assault on Gaza in May. Our latest visual looks at the hundreds of thousands of children who survived, for whom a ceasefire offers little relief. This is childhood in Gaza.